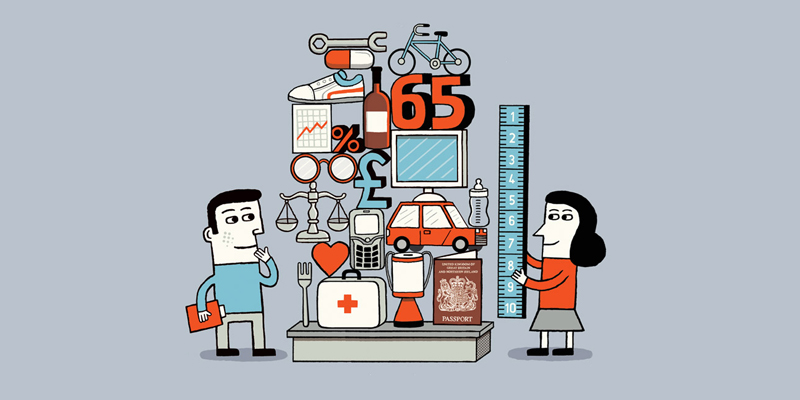 Company Incentives: 5 Reasons Why Items are Better Than Cash

Given a choice between being rewarded in cash or in kind, most employees will more than likely do a Jerry McGuire on you and say: “Show me the money!”

Money is supposed to be the ultimate motivator. It’s straightforward, convenient, and gives the recipient the freedom to choose how, when and where to spend their hard-earned bonus. Managers are usually happy to oblige, having bought into the notion that cash incentives are a simpler, cost effective means to reward good workers.

On the surface, money is the more straightforward and simpler incentive, however there’s a growing pool of research studies that actually point to the contrary.

In a 6 month long sales incentive program selling tires at Goodyear, marketing manager Tom Gravalos rewarded half the participants with cash rewards, and the other half with non-cash incentives. In a closely monitored program, his conclusion was definitive: the group motivated by merchandise and travel expenses outperformed the group that had a cash incentive by a margin of 46%. The non-cash participants also saw a 37% increase in product mix sold compared to the previous six months, while the cash group improved by a smaller percentage.

2. Cash rewards have no trophy value.

The thing with cash incentives is that once it’s spent, it’s gone. There’s no tangible reminder to trigger happy memories of your good work. Neither is there a memorable activity to associate with a job well done. This is backed up by a survey conducted by Wayne Hodges, co-founder of World Incentives, under a study sponsored by members of the Incentive Federation: 61% agree that they build a more memorable, exciting program around travel/merchandise incentives than cash, and 60% prefer travel or merchandise to cash because it’s something they don’t get for themselves.

Most people are also not comfortable bragging about the amount of cash they received, but are open to discussing the features of a new smartphone or the details of an exotic trip they got as reward for work.

Counter intuitive, but true: the perceived value of cash rewards is exactly the same as its cost, while non-monetary incentives end up being cheaper for the same performance results in its participants.

Jerry McAdams of the American Productivity Center noted in a Boardroom Report article that non-cash rewards, particularly merchandise and travel awards, cost only one third as much as cash rewards, further stating that cash rewards cost about 12% of the sales generated, compared to only 4-6% for non-cash incentives. This can be attributed to the fact that discounts that can be availed when buying merchandise in bulk.

4. Cash prizes have a “guilt factor” attached to it.

According to the same study, 70% of respondents feel that using their cash bonus towards purchasing the same travel or items they’d get form the company was not a “justifiable” expense. They view cash as compensation, something that should be used wisely and invested prudently, which is why they prefer to use it for credit card payments, to pay the rent, for retirement, or other practical uses like the grocery or their child’s education.

Cash rewards can only go so far in motivating good employee performance, but after a certain point psychic income takes precedence. It’s a human need that money can’t satisfy, which includes acceptance, recognition, and esteem. Research also suggests that the brain processes non-cash rewards differently from cash rewards: tangible items like an new smartphone will trigger positive images in the brain, while cash rewards gets the rational brain working. Non-cash incentives have a more emotional response as opposed to just plain cash, and these emotional reaction leads to a more memorable, positive experience for the recipient.

The next time you hold a company-wide incentive program for your employees, consider the points mentioned above before you decide to just hand out cash rewards to deserving performers. It just might drive them to perform even better, and perhaps even exceed your expectations.

Incentivizing a large sales-force is stress-free with Avail.At